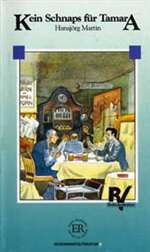 On the way to the train, Obuch’s the narrator suitcase was much heavier than it was three days ago, when he first arrived. He had exactly the same things in his suitcase but the way home it is always heavier when one does not have any success. It was an Afternoon in October and the flat land sat under a gray sky. He felt just like the sky-gray. He didn’t like the name on the bottle because it was the name of the guy with whom he had tried to make aDM deal, but he was not successful.

His suitcase wasn’t as heavy after having a double schnaps. He went to the train. The train platform had only one or two people getting on the train. The train compartment was quite cold and he decided to go looking for a more comfortable train car. The first thing that he noticed while he was walking through the cars was a hand that he didn’t like. 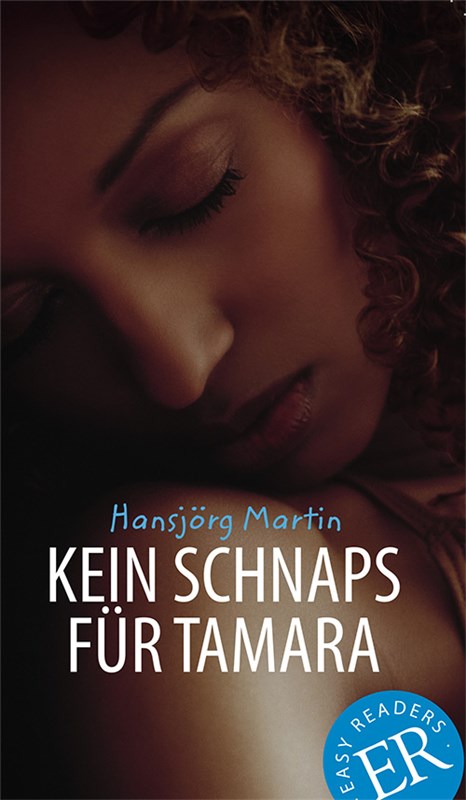 So he went and put his suitcase down in his car and went kei to the unpleasing hand. Obuch said hello but no one answered. He couldn’t see her face because her hair was covering it. He lifted her head and thought she looked familiar but couldn’t remember where he had seen her face. He noticed a tear hung to her eye.

The girl was dead. She was between the ages of In the room Obuch was in, in the police station, was dirty and smelled like cigarettes. On a desk was the dead girl’s purse. Two police officers brought the dead girl from the train and she was lying in a room to the left of him.

He heard voices but couldn’t understand anything. 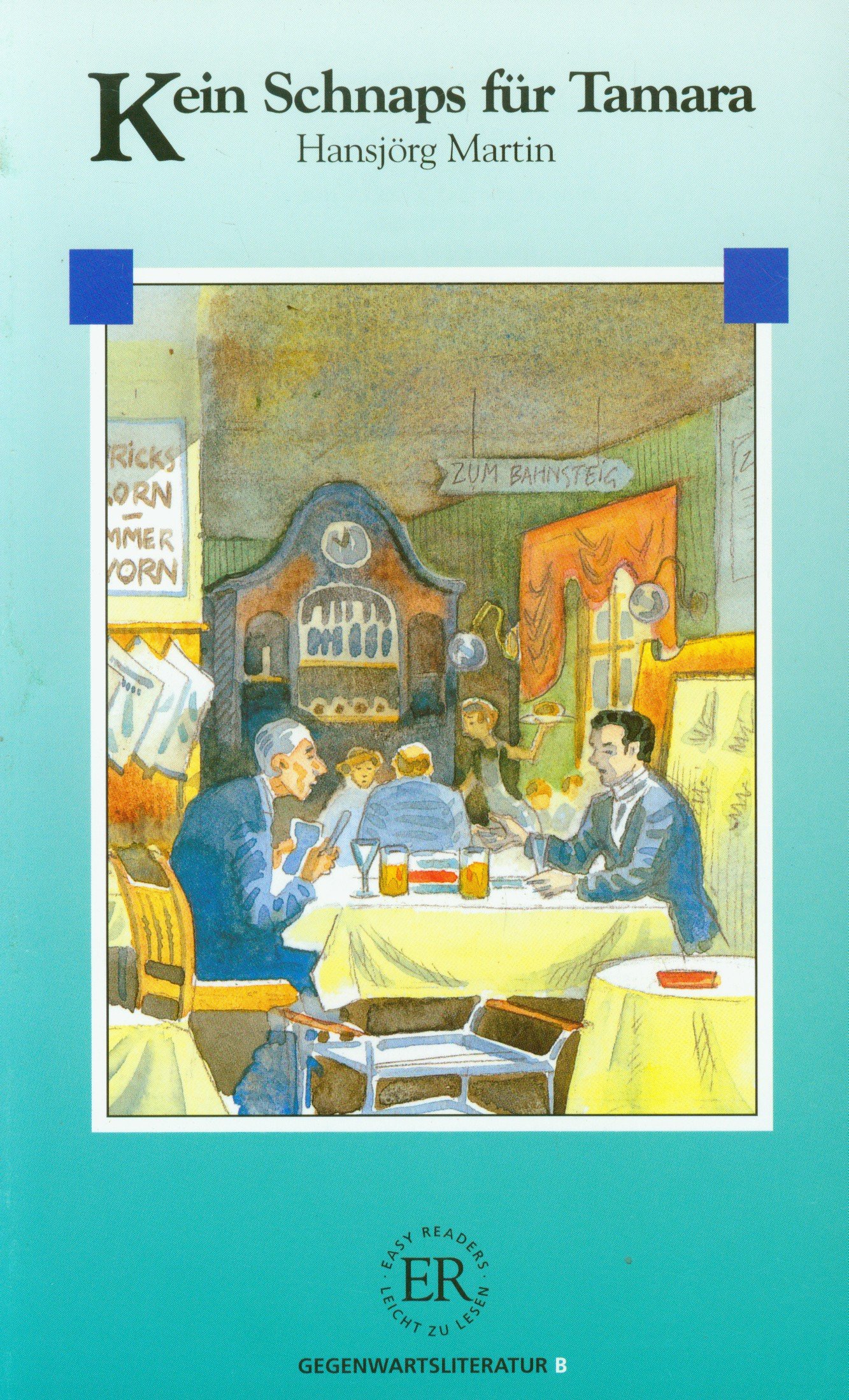 Every few minutes a police officer looked through the door at Obuch. He felt like a person who had fallen off of a star. Something was strange about him or the police were just mad that he had brought them a dead person. Someone came to photograph the dead girl. Fu a short time a man came to Obuch. His name was Burwinkel.

Burwinkel was 50 years old with a wide face. The other man didn’t say anything.

Obuch didn’t like him. He was short and like all short men, he was mad at Obuch because he was 5’9″. They were detectives and wanted Obuch to tell them how he found the dead echnaps.

He told them and then they asked, “Did you know the dead person? He explained that he had seen her face before but didn’t know where.

They asked why Obuch was in Endwarden name of the town and he told them he had tried to make a business deal with Bricks but it wasn’t successful. A doctor came to examine the dead girl. As Obuch sat alone, he noticed the girl’s purse. Inside were money, Kleenex, cigarettes, and a mirror. The mirror was in a leather case and when he tried to put in back into the case, it wouldn’t go in.

He pulled it out all the way and a picture fell out. Obuch put the picture in his pocket and he didn’t know why. He then put the purse back on the table.

They have his address in Hamburg if they need him. Obuch asked the police officers what the girl had died tamaara, and the doctor believes it was from taking too many sleeping pills. As Obuch left the building with his suitcase a thin, gray man came up to him. Everything about the man was gray except for his name. His name was Rothwhich is kwin like red in German. He was a reporter and wanted to know about the dead girl.

Obuch and Roth went to get some schnapps and Obuch told Roth his story. Roth’s gray face got red after a few drinks.

Obuch took the photo out of his pocket and showed the reporter Roth. Roth said he could have helped Obuch with his Bricks deal because Roth’s brother-in-law works for Bricks. When Obuch asked Roth if he knew who the guy in the photo was, he said that he didn’t know who the solider was. Obuch knew he was lying. He also warned Obuch to be careful. He told Obuch to let go of the matter because there was something about the Bricks and corpses. Obuch looked at the photo and thought about the poor girl in the train.

There are four hotels in Endwarden and 27 bars. There is one main street to Endwarden. At the end of the street is the largest factory in Endwardenthe schnapps factory owned by the Bricks family. The hotel “Zur Muhle” sits across from a clothing store. When you look at the clothing store’s large front window from the hotel, it acts as a mirror, showing you the entire street all the way down to the schnapps factory.

Obuch walks along the street and sees a large picture of a purse with a book and flowers around it in the paint store. The picture catches Obuch’s interest because the purse is exactly like the dead girl’s that Obuch had found on the train. The lady in the paint store was very blond and thin. Obuch asked her who the painter was and where did he live.

The lady’s answer was the painter is Fabrizius and he lives by Oggen. Obuch goes to Fabricius’s house. He’s not there, but his daughter, Karlchen, opens the door. She’s got beautiful blonde hair, and Obuch thinks she’s very attractive. The dog, Mowgli likes him. When Fabricius comes home, Obuch tells him that the police might want the painting of Tamara The dead girl. Obuch tells Fabricius to go to Seehund a pub later in the evening, but he doesn’t show up. It got to be 8 o’clock.

It’s too bad, he would’ve had a good story for Mr.

Roth and the newspaper. He drove back to the hotel, Obuch was happy that he could finally sleep. But as he got into his room, he heard sounds that made him worry. He went out again and he heard the choir was having a big get together today. He went to the great hall and listened to music.

In front stood the fat Bricks, and he held a conversation with a loud voice. He heard every one of his words with satisfation. Now Bricks was finally done. Only one girl that sat three tables away from Obuch didn’t clap.

The choir stood up and began to sing. Hans looked at the girl, she wore glasses on a thin and a little too big nose, over very red and slightly too large mouth. She had black hair. Her face was a little darker than the other girls that were near her.

She wasn’t exactly beautiful- but very interesting. Hans thought of Karlchen Fabrizius, and he thought of himself as a terrible person: How could he in so few hours like 2 girls. But he found that Karlchen is a girl that one looks upon and finds beautiful and that she is a girl that no one likes.

So he went slowly to the table of the butterfly and asked for the next dance. She stood up and they went to the middle furr the room. Schnals laied his hand on her body.